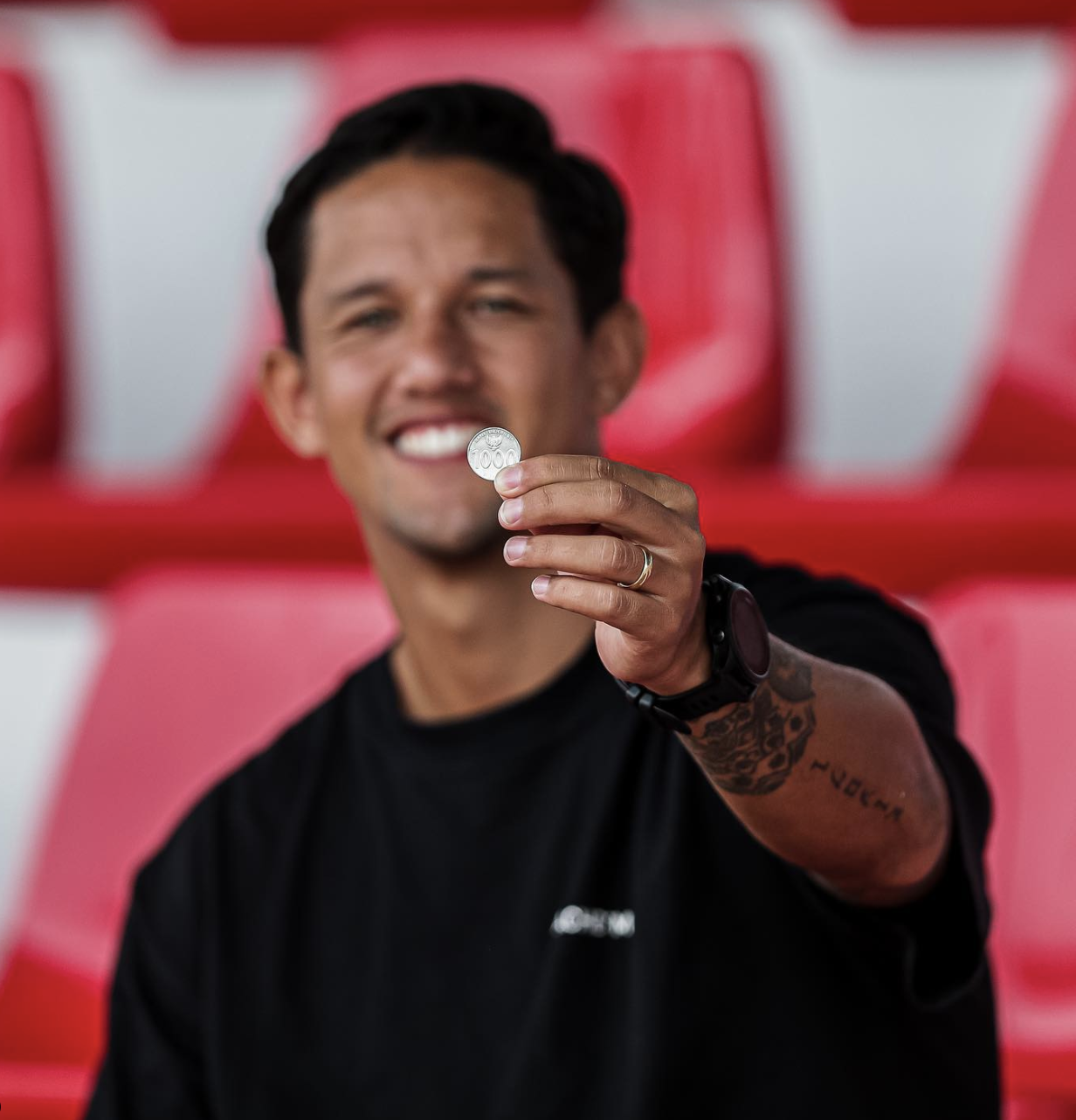 Indonesia is known as a country filled with bighearted individuals as we reached the top rank as the most generous country in the 2022 World Giving Index, surpassing other developed countries such as the United States (US), New Zealand, Australia, and Canada.

The same report states that 8 out of 10 Indonesians had done charitable endeavors in 2021, which is the highest number compared to other countries. Interestingly, the highest score of the three assessment elements was a monetary donation.

By donating #1000RupiahSaja, the community can participate to support Indonesian teachers. According to Veronica Colondam, Founder & CEO of YCAB Foundation, “If the question is whether this movement will continue or not? The answer is an absolute yes. Though we want to have a bigger impact on the beneficiaries of this movement, and for sure, we will prepare another big campaign to help our teachers.”

YCAB will launch another campaign along with #1000RupiahSaja in the coming days. Please have us on the lookout for upcoming campaigns!